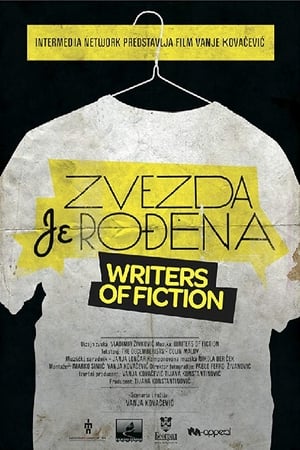 Movie: A Star Is Born(2010)[554861] This is a film about fulfilling dreams. This is a film about winning the battle against yourself. Vanja is 29 years old, she is a professional filmmaker, and she has nothing to do with the music business or the profession in general, apart from being a huge fan of her favorite performers. She will form a tribute to an American band "The Decemberists", whose song "I Was Meant for the Stage" inspired her. She booked a concert before she ever sat behind a drum set and long before her band ever existed. The film follows the entire process - from the idea, organizing the audition, forming the band, all through her struggle with learning, practicing hard and reaching her ultimate goal - playing the concert at the end. The mindset of the documentary is to show the enthusiasm that youth holds within its' age and how each individual can truly achieve whatever one may put his or her mind to, as long as the heart is in the right place.