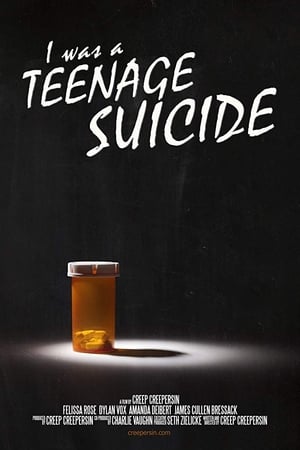 Movie: I Was a Teenage Suicide(2012)[289557] I Was A Teenage Suicide is an amazing story that everyone can relate to: not knowing how to let go or say goodbye. I Was A Teenage Suicide is a "found footage", coming-of-age drama about a group of friends documenting their last summer together before they all go their separate ways to follow their careers or go off to school. It follows Jack Walters, who is the leader of his group. He starts to lose control once everyone in his group has plans and a future. This leaves Jack all alone and he doesn't like it. Jack sabotages all of his friends lives that he can in order to try to keep them near him.