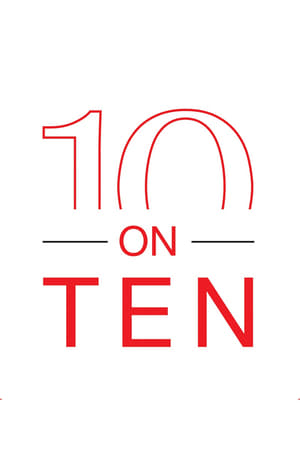 Movie: 10 on Ten(2004)[121102] "10 on Ten" is a 2004 Iranian documentary film directed by Abbas Kiarostami. It was screened in the Un Certain Regard section at the 2004 Cannes Film Festival. Looking to his own art for inspiration, Abbas Kiarostami reflects on his techniques of filming and how he taped certain sequences in "Ten" in 2001.